Pioneer Survival Company designed this course to teach you the fundamentals of backpacking in the vast wilderness.  With eight modules and over 55 tutorials, including bonus items, you will be prepared.  In part one of the course, Shawn will explain how to plan your trip and navigate the permit process.  Additionally, you will understand how to physically and mentally prepare for your outing.  You will examine extensive gear options and essentials items to bring.

In Part two of the course, Eric will teach you how to “traverse the trail.”  He will share valuable insights on starting your hike, navigating landmarks, and identifying threats.  You will learn how to locate camp and tend a fire.  You will discover helpful tasks to create a wonderful camp experience.  You will see various types of food to carry on your excursion, and the instructors provide their favorite trail recipe.  Lastly, In the event of an emergency, Eric will teach basic first aid skills that could save your life.

Throughout the duration of this course, you will obtain several practical tips to develop a successful trip.  From proper attire to understanding a map, you will be equipped to venture into the outdoors.  This course is loaded with everything you need to safely and confidently implement a solo or group trip.  Sometimes nature can be a little scary.  This course will help alleviate the fear and give you the confidence to become a pioneer.

Acquire mental skills such as:

When hiking you will discover how to:

At the campsite you’ll be confident in:

If an injury occurs, you’ll know:

In addition to a complete curriculum or introductory hiking and backpacking training videos, the team at Pioneer Survival Company has put together a downloadable GEAR CHECKLIST to make sure all your bases are covered before hitting the trail. This exhaustive list is based on 100s of adventures and 1000s of hours in the field. 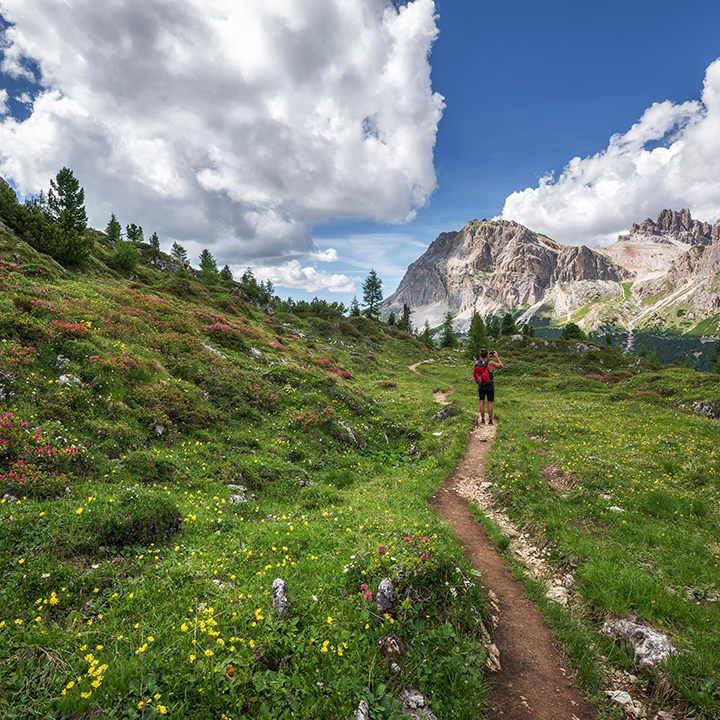 As professional Survival Instructors, Eric & Shawn teach the basics of hiking and backpacking with preparedness in mind. As the popular saying goes, "Hope for the best and Prepare for the worst." From gear essentials such as fire kits and back up hydration tools to first aid knowledge and navigation tips, the goal of this course is to not only help you have a FUN adventure, but also to keep you SAFE along the way! 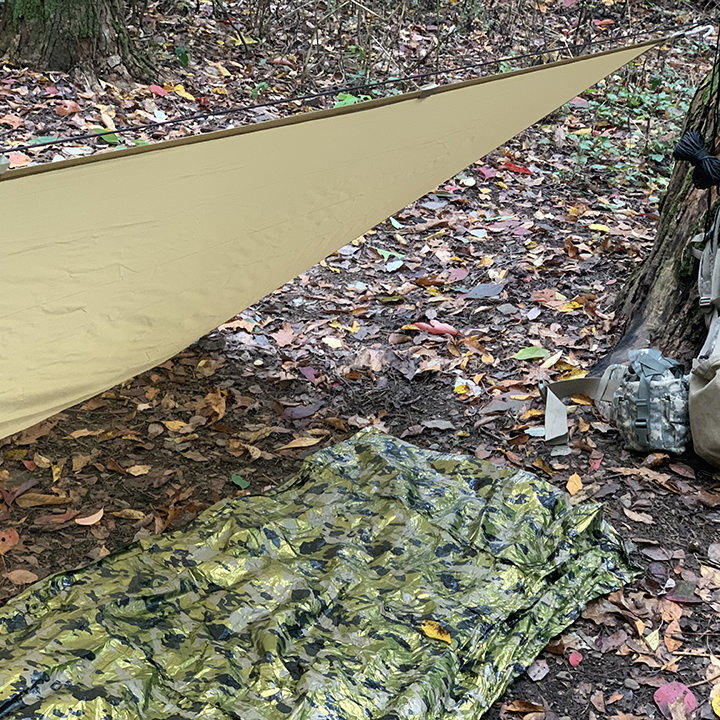 In August of 2016, brothers Shawn and Eric Seitz, formed Pioneer Survival Company.  Throughout their childhood, the Seitz brothers demonstrated a passion for learning and sharing their knowledge of the outdoors.  Through their early years, both men were heavily involved in the Boy Scouts of America.  Shawn went on to become an Eagle Scout and Order of the Arrow member.  Eric continued his journey, as well, moving up the ranks until his troop disbanded.

By harnessing these skills and values taught by the BSA, both brothers continued to attend various seminars and events to improve their understanding of the outdoors.  Eventually, this quest lead to Dave Canterbury’s Pathfinder School.  While studying at the school, they discovered a new perspective on outdoor skills while taking various certification courses.  The friendships forged during this training further lead them to Campcraft Outdoors and Bethlehem Outdoor College.

Mentored by author and outdoor expert Dr. Jason Hunt, Shawn and Eric spent a few years under his tutelage.  Eventually, they graduated with a degree in Wilderness Skills and Leadership from Bethlehem Outdoor College.  As adjunct instructors, they continue to work with Dr. Hunt’s Campcraft Outdoors and remain closely affiliated with several instructors in the organization.

Ultimately, the quest for knowledge and growth never ends.  Shawn and Eric continue to study and educate themselves in various outdoor fields.  The brothers are former USCCA certified CCW and safety instructors.  Furthermore, they have taken certification courses with both the National Association for Search and Rescue (NASAR) and the American Safety & Health Institute (ASHI). Some of these courses included: Blood Borne Pathogens & Basic Life Support, CPR, Wilderness First Aid and Wilderness First Responders.

Their scope of knowledge covers a broad base including 72-hour emergency survival to long term crisis management in a wilderness or urban environment.  Additionally, their services focus on the fundamentals of hunting, fishing, camping, backpacking, and homesteading.  The Seitz brothers continue to hone their skills so they can educate others in the ways of safety, emergency preparedness, and critical thinking.

Shawn possesses a Bachelor of Arts degree in both English and Journalism from Ohio Wesleyan University.  Also, he earned a Master’s degree in Marketing & Communication at Franklin University.  He retains over 23 years of writing experience in various fields.  Shawn worked as a newspaper feature writer and radio talk show host.

Eric attended Ohio Wesleyan University and received his Associate of Applied Business in Computer Information Technology from MTC.  He follows with a successful career in the IT field, currently working for the Ohio State University.  He has done volunteer work with several organizations in the Central Ohio region.  Eric is an avid outdoorsman, tech guru, and automotive enthusiast.